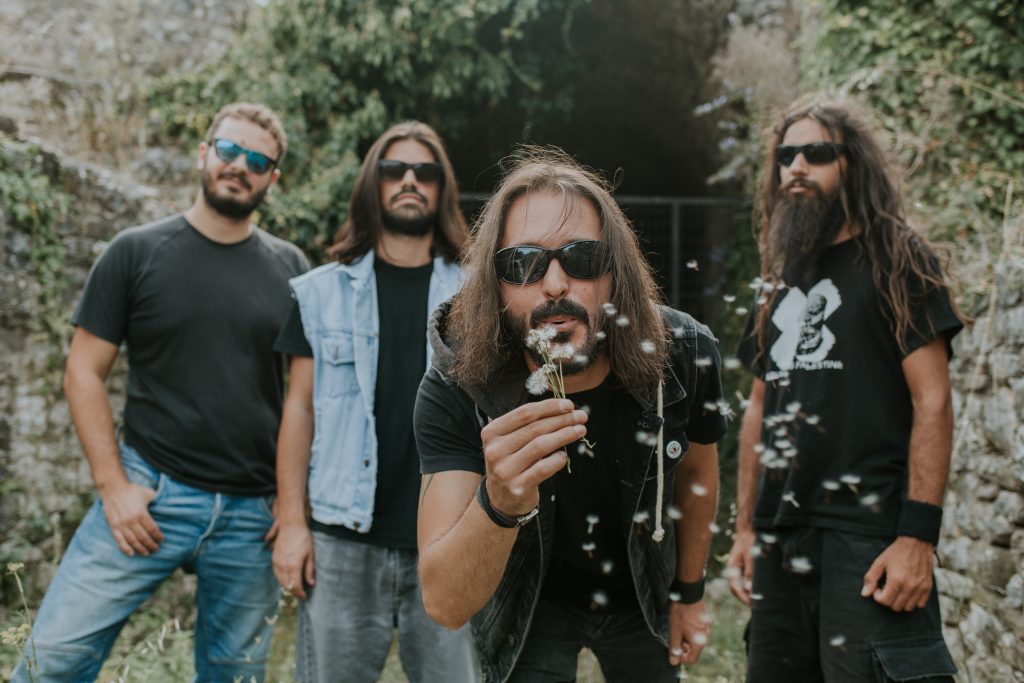 The Villagers of Ioannina City made their first steps in the vanguard of the bubbling Greek scene, giving their generation songs and live shows that defined the sound of their entire generation. Their lyrics and melodies went beyond the musical boundaries and became a slogan and a memory for thousands of their fanatic fans following every step of their career.

The honored pentatonic of Epirus, following the way that “RIZA” showed, an album that was loved by their fans leading to sold out shows in Greece and then in Europe, while “Age of Aquarius” found them mature enough to include their progressive rock influences in their unique sound  that hides heavy rock, Black Sabbath but the rreek musical tradition. The Villagers of Ioannina City after a wonderful mystical experience that they gave us with last year’s Revival Acoustic Tour managed to make us look forward to their concert return at AthensRocks 2022!