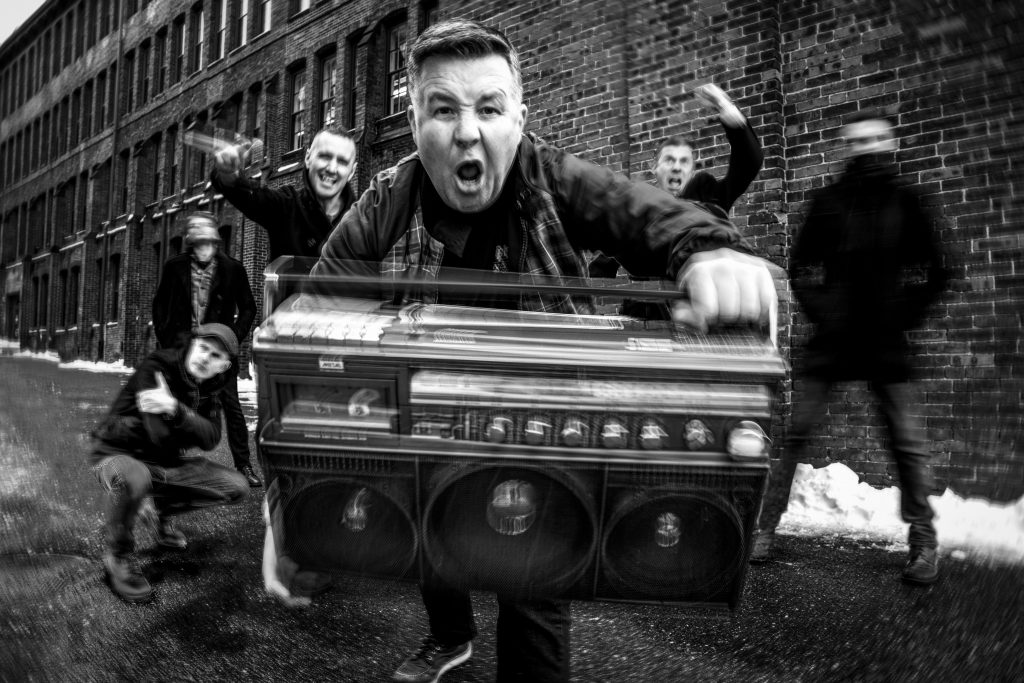 If there is one band that figures at the top of the favorites of the greek fans, with live appearances full of mess and cries of joy, this is none other than Dropkick Murphys! Since 1996, when the band was formed in Massachusetts, its name has become a synonym of Celtic punk, combining Clash and RAMONES on the one hand, and Pogues and Dubliners on the other, who are their main influences.

Dropkick Murphys are coming from the working class, and this is why they always stood by lots of  social groups, fighting for their constitutive rights. Ken Casey (bass, voice), who is in charge of the band’s mind, has often been the voice against fascism and neo-Nazism, giving a political tone to some of their songs.

With more than 25 years on the record and concert charts, Dropkick Murphys have established a special bond with their audience as reflected in every live show, becoming one with their large audience in songs such as “I’m Shipping out to Boston ”,“ Johnny I hardly Knew Ya ”,“ Rose Tattoo ”,“ Going Out in Style ”,“ Famous for Nothing ”and many more!