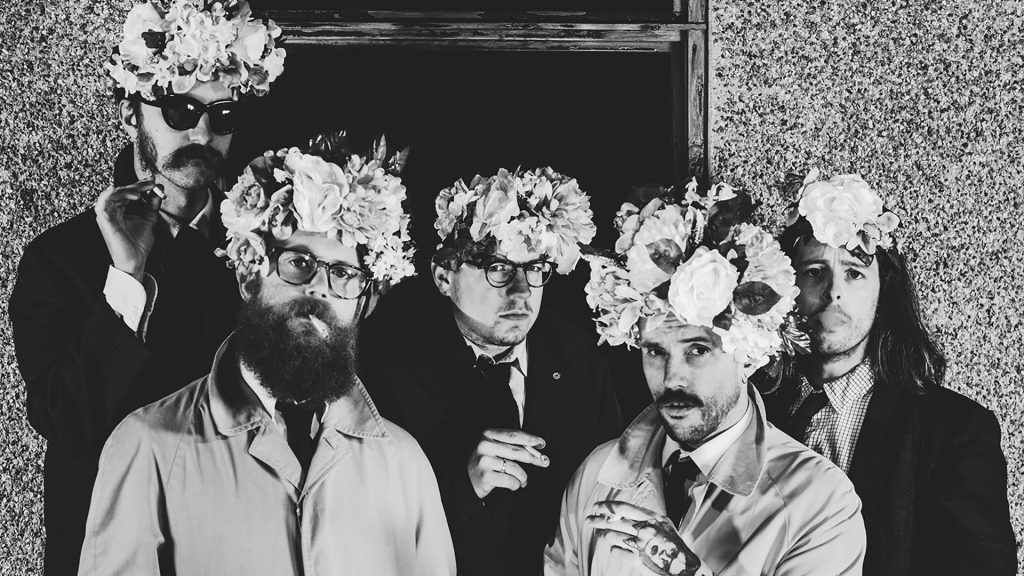 One of the most talked-about bands of the last years will visit Greece for the very first time on Sunday, June 13th! IDLES are labeled by the music audience and music lovers as Punk’s Messiahs, who came to rescue a genre that seemed tied to the past.

Placing as a front man the eccentric genius Joe Tailbot, the band has released two of the most important albums of the last five years, laughing at the face of every cliché sound that we have been listening to for a long, long time. “Brutalism”, released in 2017, took down everything near it and crawled into every updated “best albums of the year” list.

In this manner, the neo-punk storm called IDLES got established as a band that is never afraid to post whatever they want, spitting brilliant lyrics on the faces of those who arrogate the spirit of rock n’ roll, by reproducing boring clichés. The year that has passed after “Joy as an Act of Resistance” was released, has confirmed that the myth around their name, will keep going on and on.

Creating their musical path outside of any music norm, they become the voice of solidarity for those who get attacked, setting up a twisted show that swallows you with no resistance.

Keep on AthensRocking!
We are easy to find!
Join our sea of love in summer 2021!